Miami based DJ/Producer Landis has produced a steady force of quality music. In 2019 he gained notoriety for his original productions (Nobody Like You, Hit The Flow, Undercover) and surpassed a combined 8 million streams.  As a DJ of nearly 10 years, Landis has performed at some of the top US venues/festivals & world tours including: EDC LV, Story Miami, Marquee LV, EDC Orlando, Belasco LA, Life In Color Miami, Temple SF among many others.  So far in his career he has collaborated with artists such as Borgeous, Chuckie, Henry Fong, Fatman Scoop, Tommie Sunshine. Over the past few years his music has broken into the top 10 on Billboard’s Dance charts & has been placed in major TV shows/commercials for MTV, T-Mobile, Bubly. With past releases on Hexagon, Mad Decent, Dim Mak, Armada, Spinnin and more it is clear Landis has created and continues to create something special with his fresh take on house music. 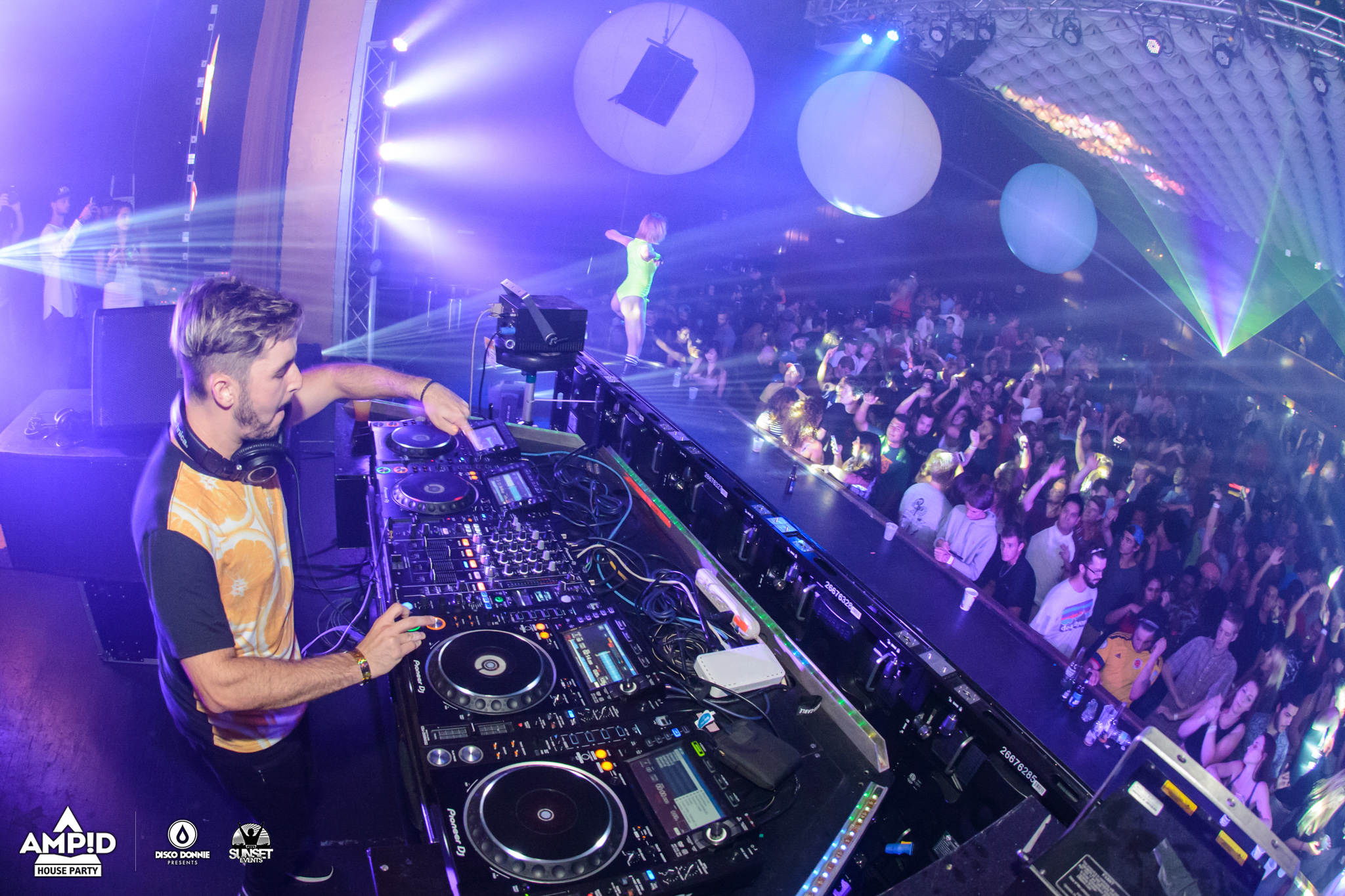