Marty Rock – 4AM 4AM Artists

Born in New York City, Martin Muniz Jr, surrounded by a heavy Latin culture from both mother and father’s side, was brought up on the original hip hop culture. With the fusion of both Hip Hop and Latin cultures, it is safe to say Marty Rock has always been a truly versatile open format DJ.

In the present day, he is one of the most passionate DJs in the nightlife industry. He has gained the respect of many NYC Radio DJs and has worked alongside a bunch of them including DJ Yonny, DJ Reymo, DJ Camilo and Funkmaster Flex.

Since he started DJing at clubs in 2012, he has made his way into NYC’s and NJ’s biggest venues including Catch NYC, DAER AC, Avenue, Marquee, TAO Downtown, and many more. Marty Rock is determined to play until his turntables have taken him around the world. 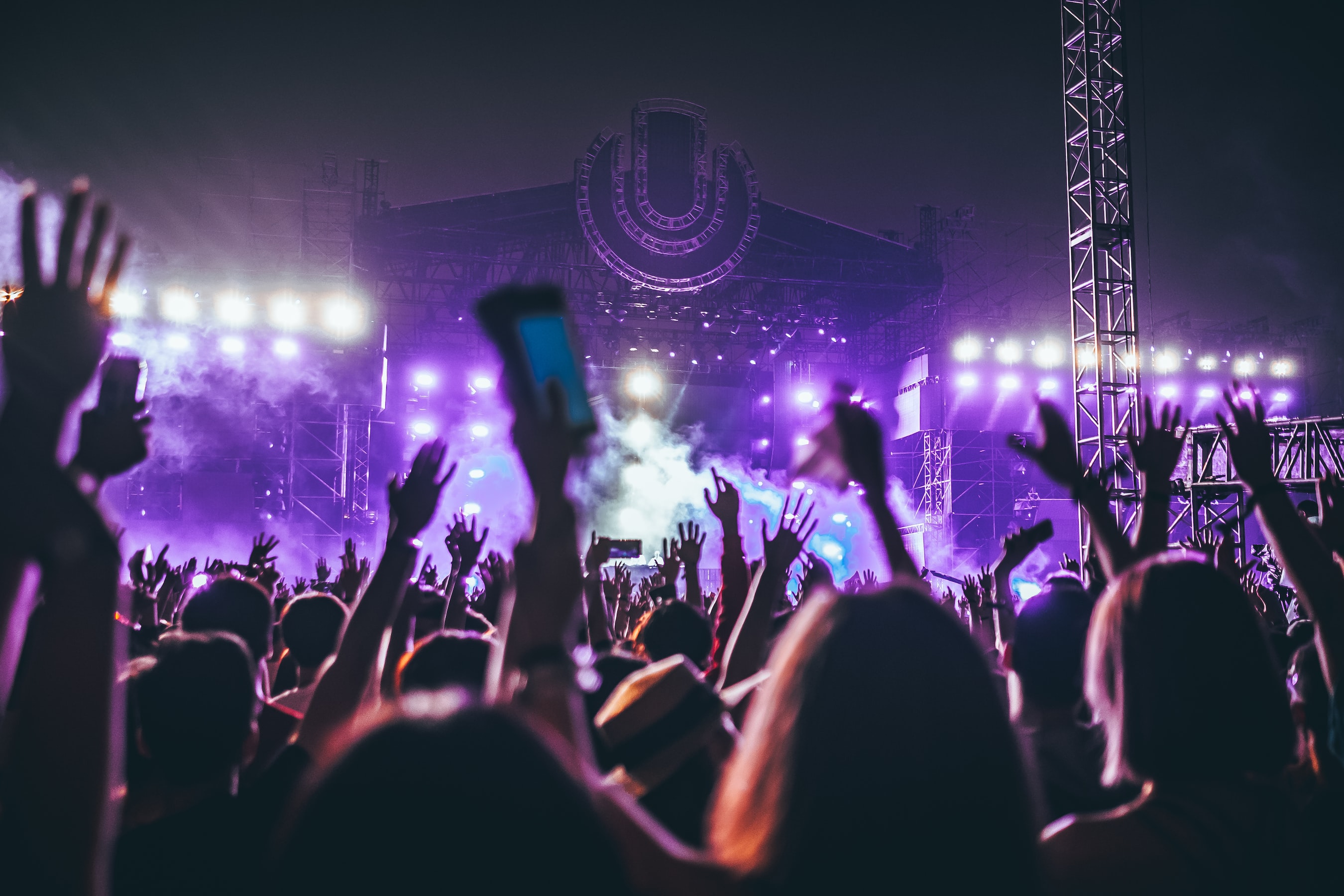