At just 24 years old, Matsu represents a new generation of club DJs that are there to do so much more than just rock the party. This Indianapolis raised, now Brooklyn-based DJ & producer has been smashing clubs and festivals across the US and Europe since he was just a teenager. His unique, fun, and high-energy sets have put him on massive stages supporting some of the world’s most recognized talent including Diplo, Post Malone, RL Grime, and Just Blaze to name a few. His rapid ascent has earned him co-signs from DJ legends like A-Trak, Craze and Jazzy Jeff.

Matsu’s diverse music taste and impressive technical skills make him a force in any genre he touches, including House, Rap, Moombahton, Trap, and everything in between. From festivals like SXSW to nightclubs including Brooklyn Steel, Summit (TX), Tunnel (CHI) and Edge (LV), Matsu brings excitement and flavor to any room, anywhere.

In 2017, Matsu claimed his first ever championship when he won the Campus DJ US title. In 2018, he was hand selected by Fool’s Gold Records to compete in the world renowned Goldie Awards. In 2019, he took second-place in the Redbull 3Style USA Finals as one of the youngest competitors to ever enter the competition. Now, Matsu is the New York City Representative for DJcity and Beatsource, and the Label Manager of the legendary Slow Roast Records. 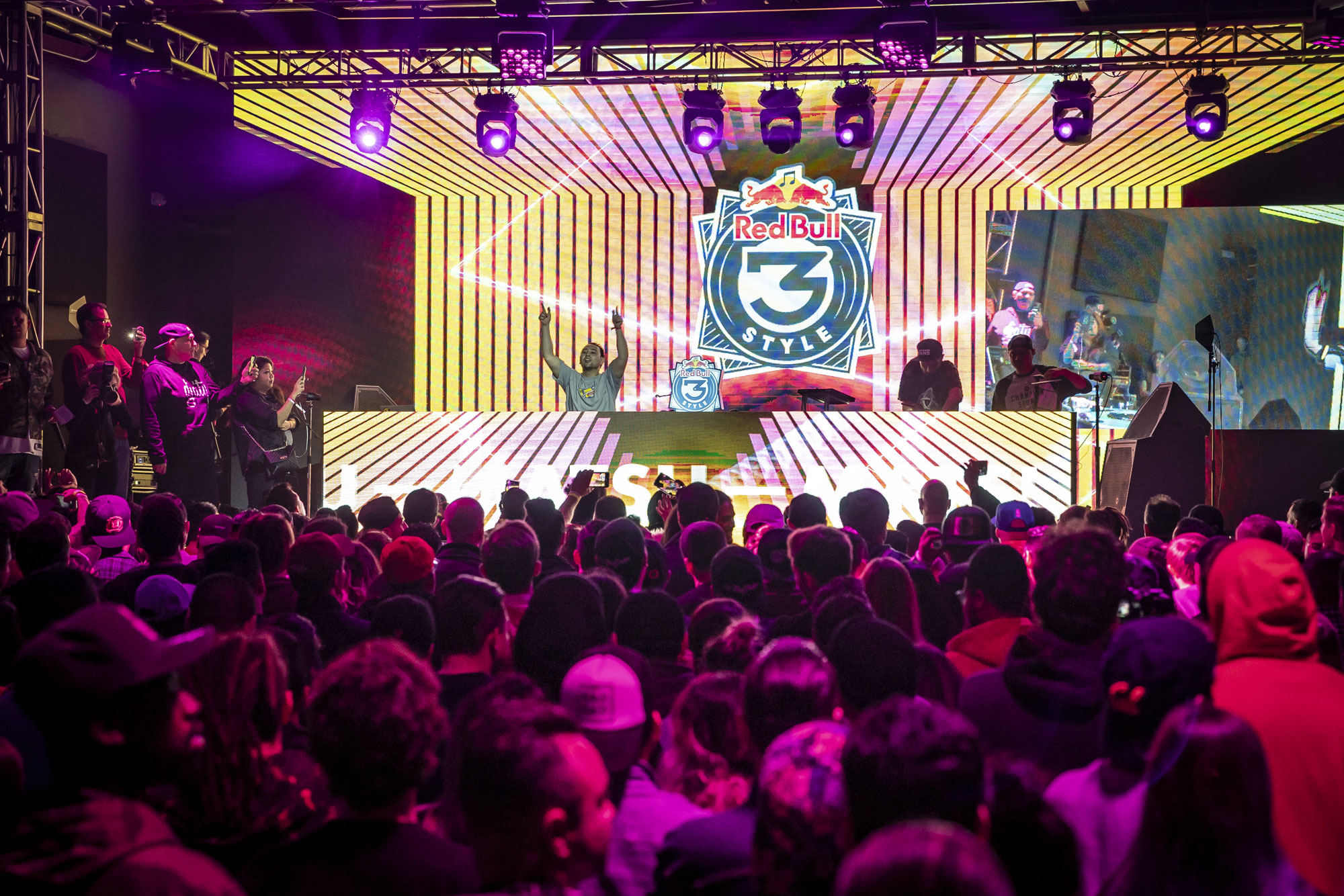