Rakiem Walker is an accomplished saxophonist and musical director born and raised in Brooklyn, New York. He started playing the saxophone at age 14 and has studied under Jazz legends at Jazzmobile workshops in Harlem, New York including Max Roach, Donald Byrd, and Milt Hinton.  He has toured the world playing for independent band Bluesyde, R&B group Soul 4 Real (Uptown Records), and Hip-Hop group The Spooks (Sony Records).  Rakiem has also recorded with legendary hip-hop rapper and producer the RZA as a saxophonist for several Wu-Tang Clan recordings including albums Only Built 4 Cuban Linx (Raekwon) and Tical 2000 (Method Man).  He was also a featured saxophonist appearing in televised commercials for the Olympic Games in 1996 and 2000, as well as, in the feature film Friends with Benefits (2010). 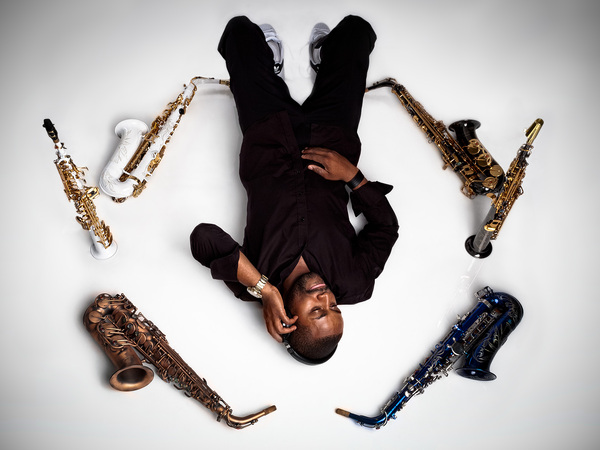