Angelo The Kid began his DJ career at the young age of 14! His exposure to the private event DJ world at such a young age has molded his musical knowledge across many genres and time periods that are utilized in his production today. Angelo’s nightlife career really grew when he teamed up with Get Down DJ Group as an up and coming DJ in the NY/NJ markets, playing at hotspots including Birch Nightclub, Headliner, Porta, Hudson Terrace, and The Ashford to name a few.

Utilizing the connections he made throughout his young career, combined with his open format style within his DJ sets & production, has made Angelo a stand out DJ/Producer in a very short period of time. His edits & bootlegs have been featured on Digital Music Pool, Headliner Music Club, BPM Supreme & Direct Music Service. Angelo’s Tik-Tok presence has provided him with an ever-growing social media fan base while giving his brand exposure all over the world. The Kid has also played some of the premier venues in the NYC/NJ area such as Birch Nightclub, Headliner, Porta, Hudson Terrace, The Ashford among others. 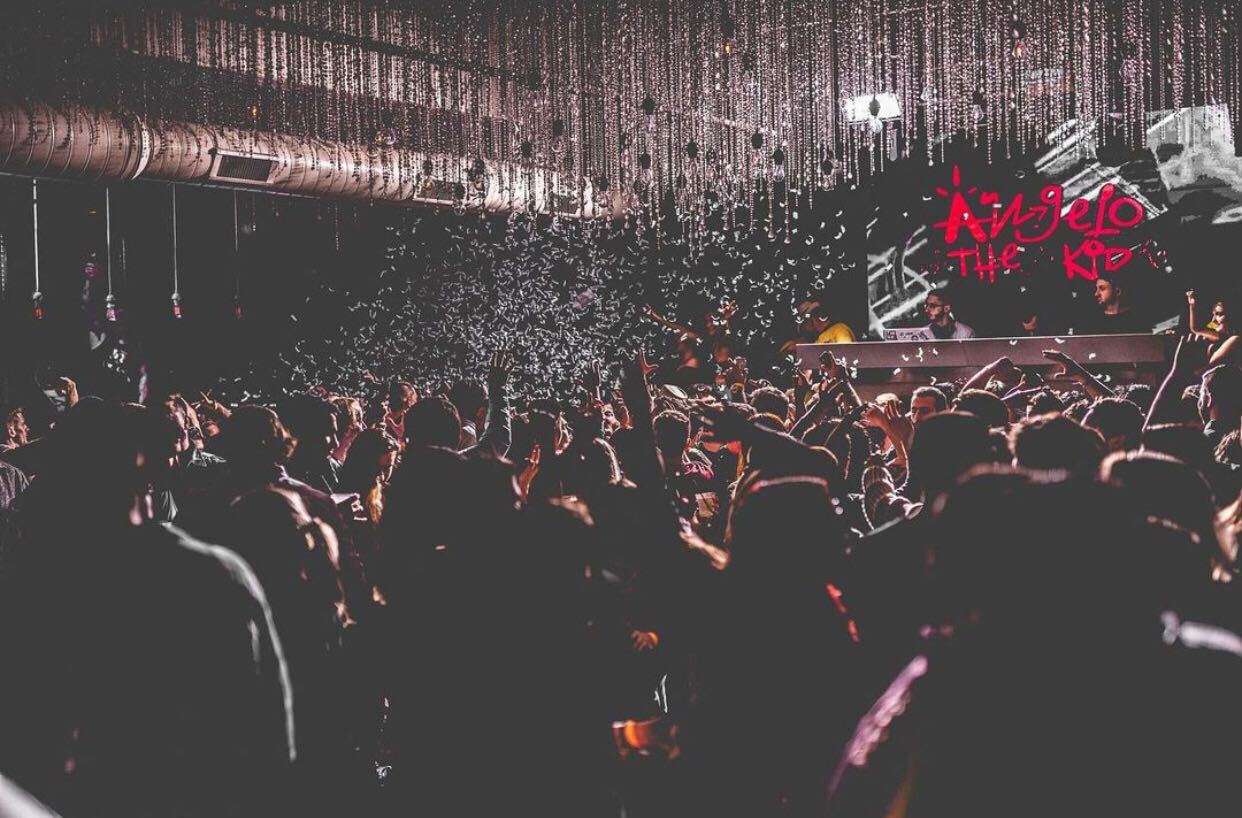