Chachi is a celebrated New York based DJ who tours internationally. His residencies have included 1 OAK, Marquee, Lavo, Story, and LIV, and he has touched turntables across the world, from Tokyo and Hong Kong, to Barcelona and Rome and beyond. He has performed for A-list celebrities including Rihanna, Leonardo DiCaprio, and Gwyneth Paltrow, and has delivered his consistent, top quality sound to service clients such as the Make A Wish Foundation, PTTOW!, and Belvedere.

Both his original productions and remixes of popular classics have become staples of open format DJ sets worldwide and have attracted the support of dance music heavy-hitters such as Danny Avila and Dirty South. With over 80,000 monthly listeners between Spotify and Soundcloud, Chachi has had tracks (namely, his Spinnin Records release “Land Down Under”) surpass 8 million plays cross-platform. 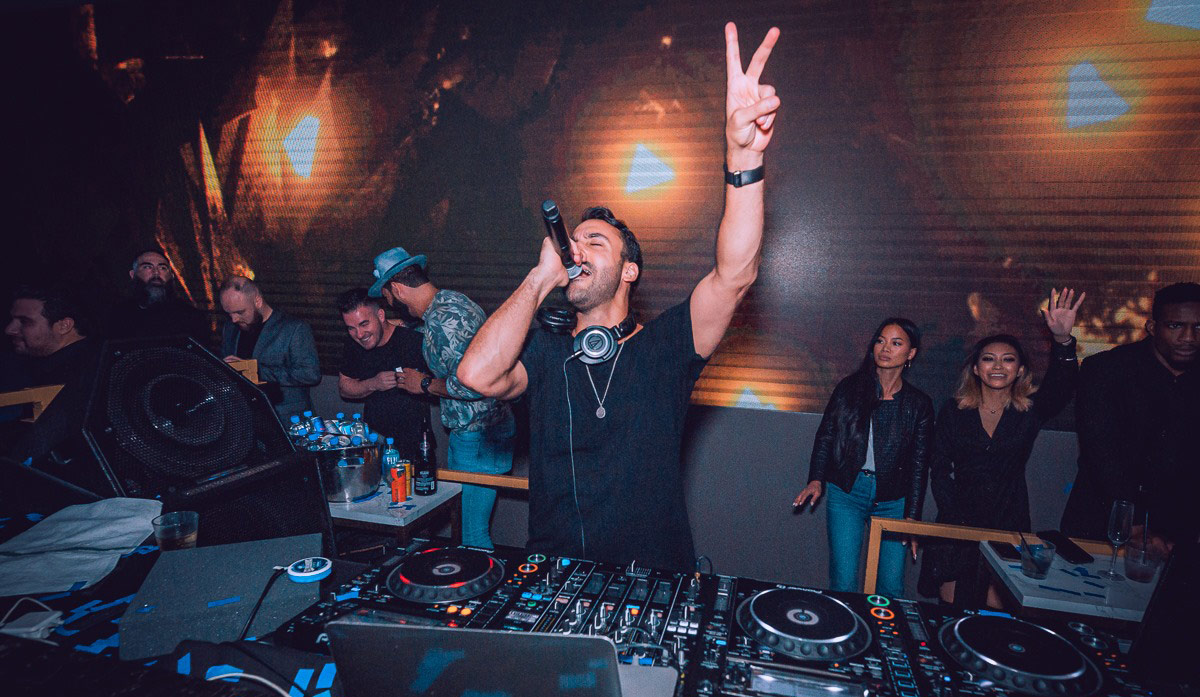