Open format DJ & Producer, Miami-based Chizzle is known for his high-energy sets & is truly a force to be reckoned with. Chizzle studies the audience & seamlessly blends every genre from hip-hop, electro, latin, house, & current hits across the nation & internationally.

This momentum has led him to become the official tour DJ for recording artist Austin Mahone. This has given Chizzle the opportunity to perform internationally in-front of crowds of 60,000+ in Europe, & Asia. Chizzle is truly a force to be reckoned with & paving the way to be one the elite open-format DJ’s in the world. 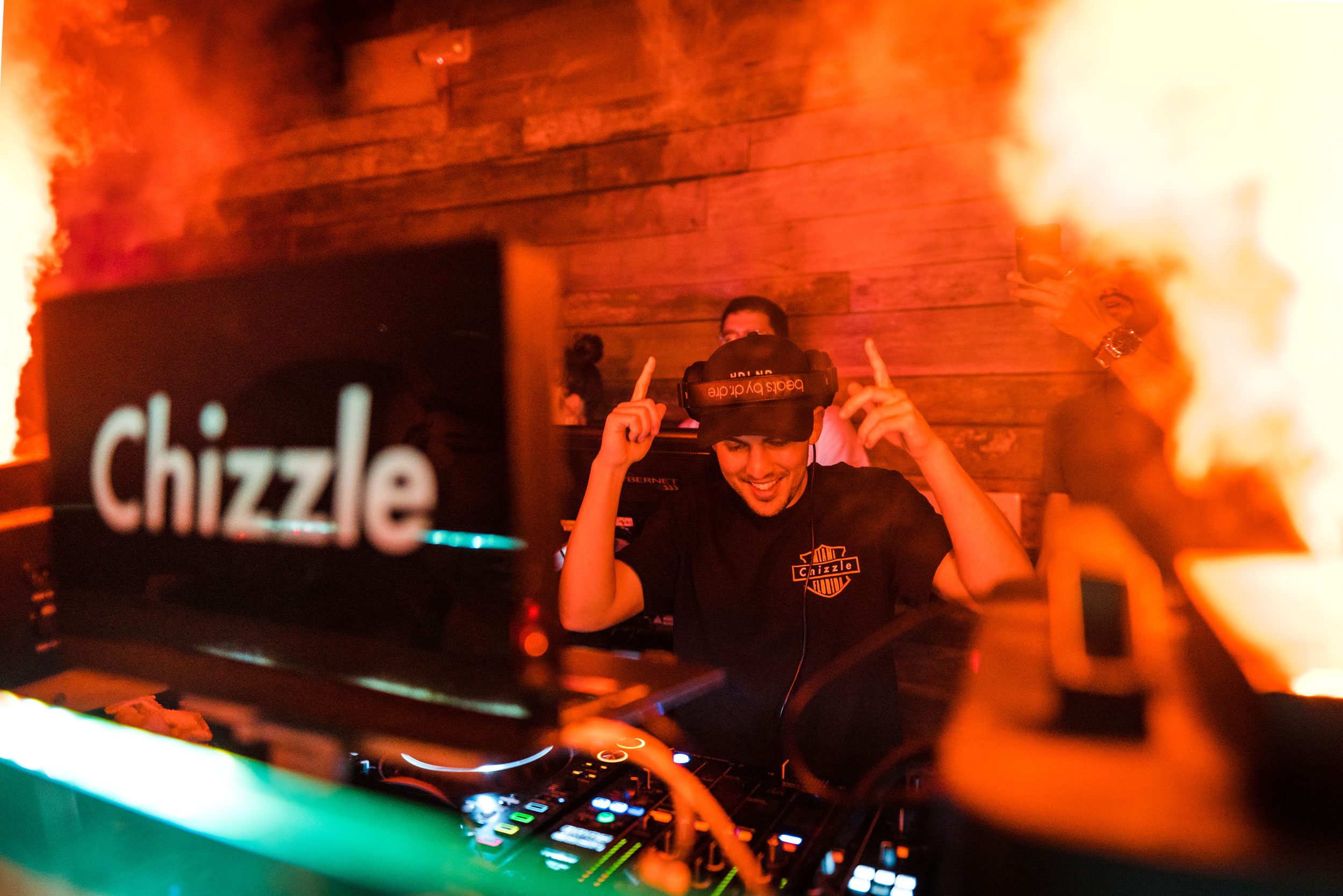