Born and raised in New York City, Erika was fascinated by the downtown nightlife scene as a teenager and started DJing professionally in the early 2000s. Heavily influenced and inspired by 90s Rap and R&B, Erika initially became a hip-hop DJ. However, over the past decade, she evolved and has developed a vast and diverse range of musical styles. Recently DJing an opening set for Madonna at Harlem’s Red Rooster and a halftime show DJ set at Madison Square Garden for the NY KNICKS, Erika was also once quoted in URB magazine stating that “Summer Stage NYC at Central Park” was her dream gig. On Saturday, July 16th, this dream will come to fruition. 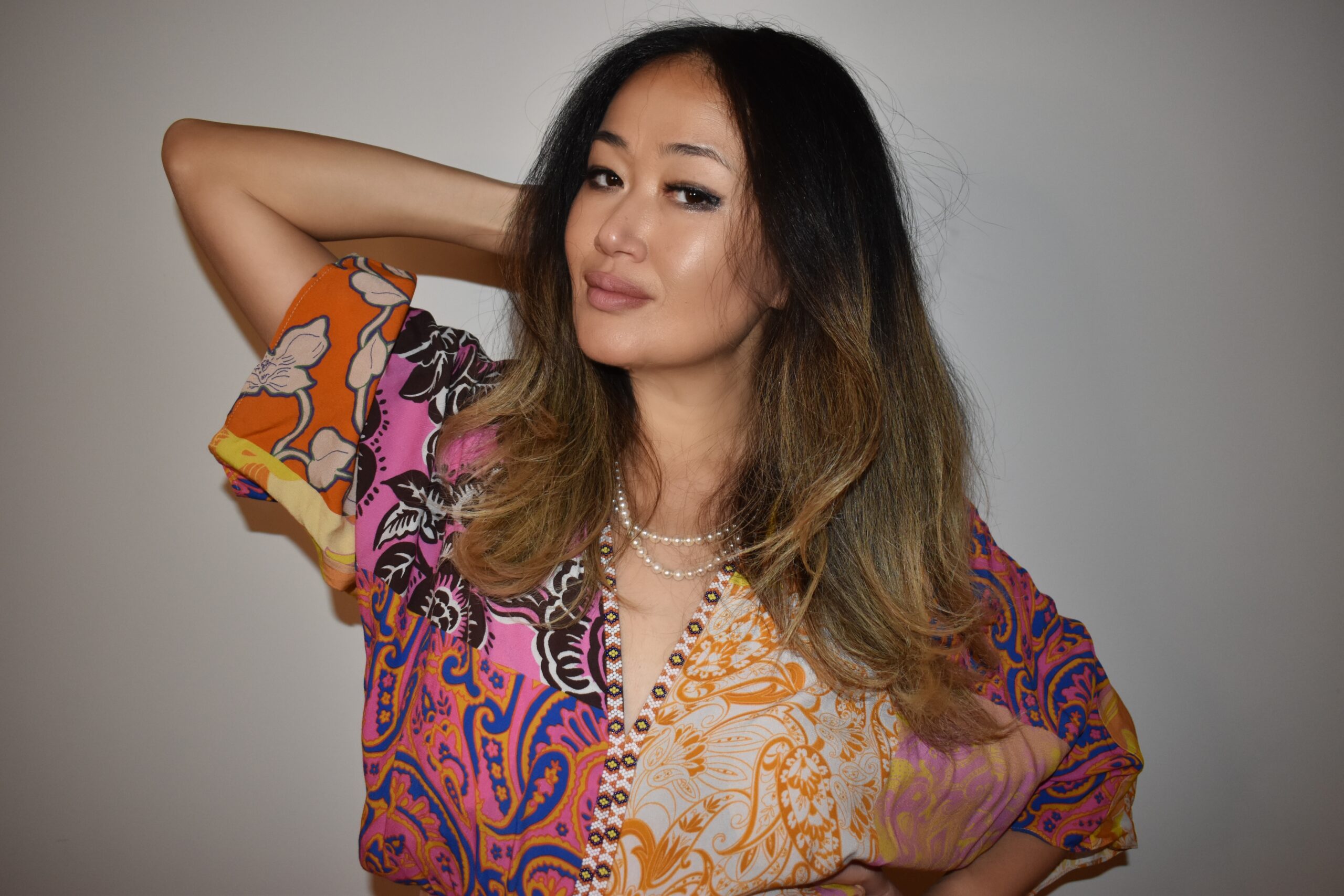