KLUTCH started DJing twenty years ago, citing his early influences as icons such as DJ AM, DJ Jazzy Jeff, and Funk Master Flex. He started out at legendary nightlife institutions Limelight, Tunnel, and Sound Factory in NYC and has since played in every major city, holding residencies in Las Vegas, Atlantic City, Cleveland, Tokyo, and beyond. Klutch is known for his unique and eclectic sound, guaranteed to make any event come alive in a completely unforgettable way.

DJ Klutch got started on the turntables at age 15, influenced by the likes of musical greats such as Jazzy Jeff, Funk Flex, Riz, and Master Mike. His first big break in the industry was spinning at New York City’s legendary nightclubs Limelight, Tunnel, and Sound Factory — all within the same year. 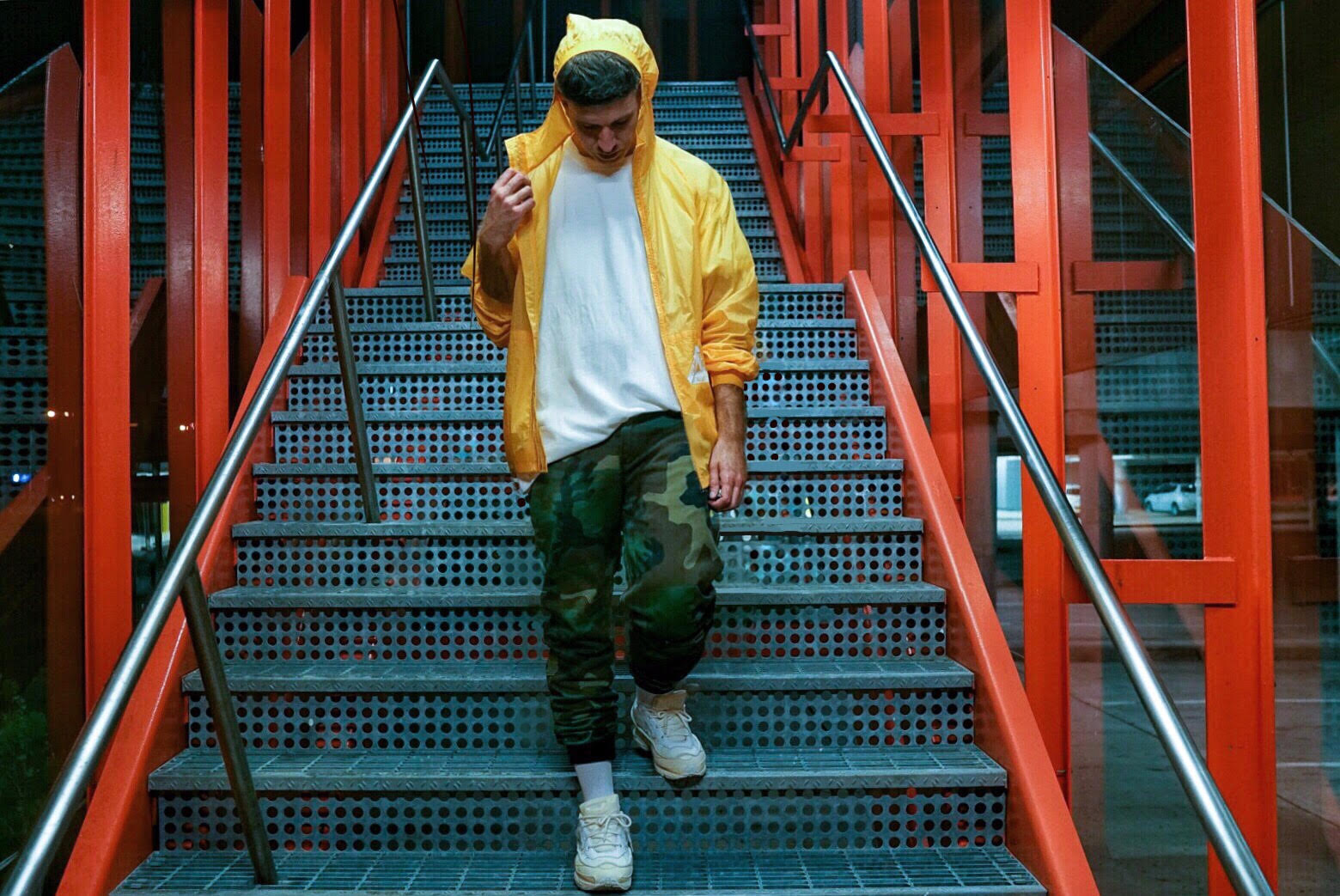