Hailing from New York City, singer-songwriter, DJ, and model MAAD has become one of the most in-demand talents on the east and west coasts.

Harmony)  MAAD’s solo career is quickly on the rise.

Her critically acclaimed EPs, Lè Funk (2017) and Technicolor (2018), were featured in HighSnobiety, Billboard Magazine, and on Ebro’s Apple Beats 1 Radio. Since their release, she’s performed at the TGE Festival, Selfridges’ Music Matters New Music Nights, and provided the soundtrack for H&M’s in-store playlist.

In addition to singing and songwriting, MAAD has DJ’d for the likes of Tiffany & Co., Cartier, Instagram, Samsung, Snapchat, Beautycon, Laura Mercier, PopSugar x Coachella, and REVOLVE and Chrissy Teigen’s 4th of July Hampton’s Party, to name a few. Outside of the studio and DJ booth, this stylish tastemaker has modeled for and been featured by VFiles, i-D, Wonderland, Schön!, Notion, ELLE, NYLON, Seventeen, Anastasia Beverly Hills, and A Peace Treaty x Vogue.

With an eye for fashion and an ear for music, MAAD is on a one-woman mission to bring throwback funk and soul-influenced sounds back to the forefront of the music scene. 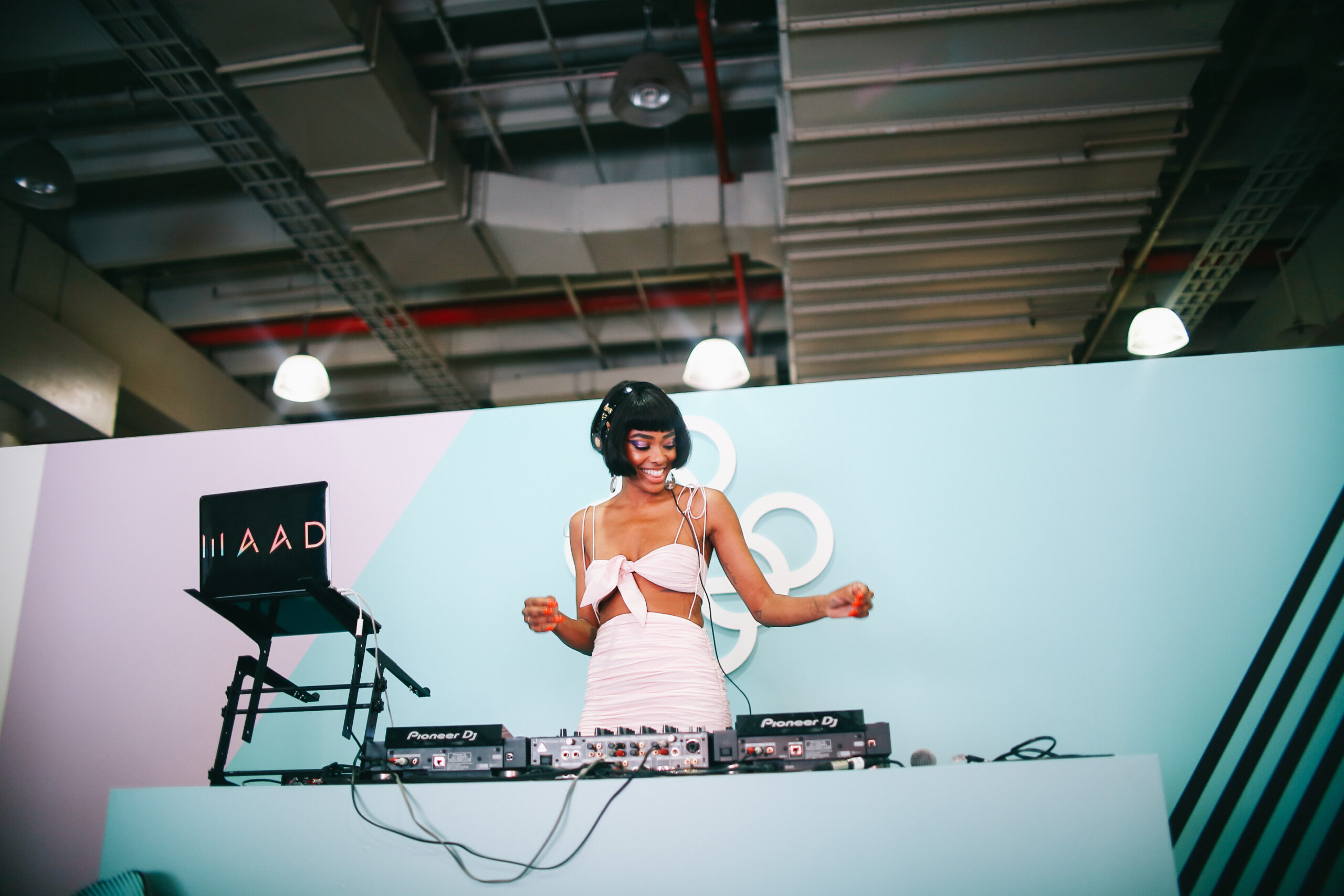