DJ and fashion tastemaker Mei Kwok has been making waves in the New York social scene as a sought-after DJ by night and a visionary entrepreneur by day.

With a finger on the pulse, Mei has established herself as a downtown fixture among the city’s premier creative community of fashion leaders, artists, and musicians.

Whether it is for her taste in fashion, music, fitness, or just her fun-loving spirit, Mei has been featured in the nation’s top outlets from The New York Times to Vogue to WSJ and Harper’s Bazaar. These features range from highlighting her creative endeavors such as her concept pop-up shop The Notion or her collaborations with ALALA and FRIENDS headphones to showcasing her effortless cool-girl style to her carefully curated dance-worthy playlists.

Mei is currently bicoastal, with availabilities in New York and Los Angeles. 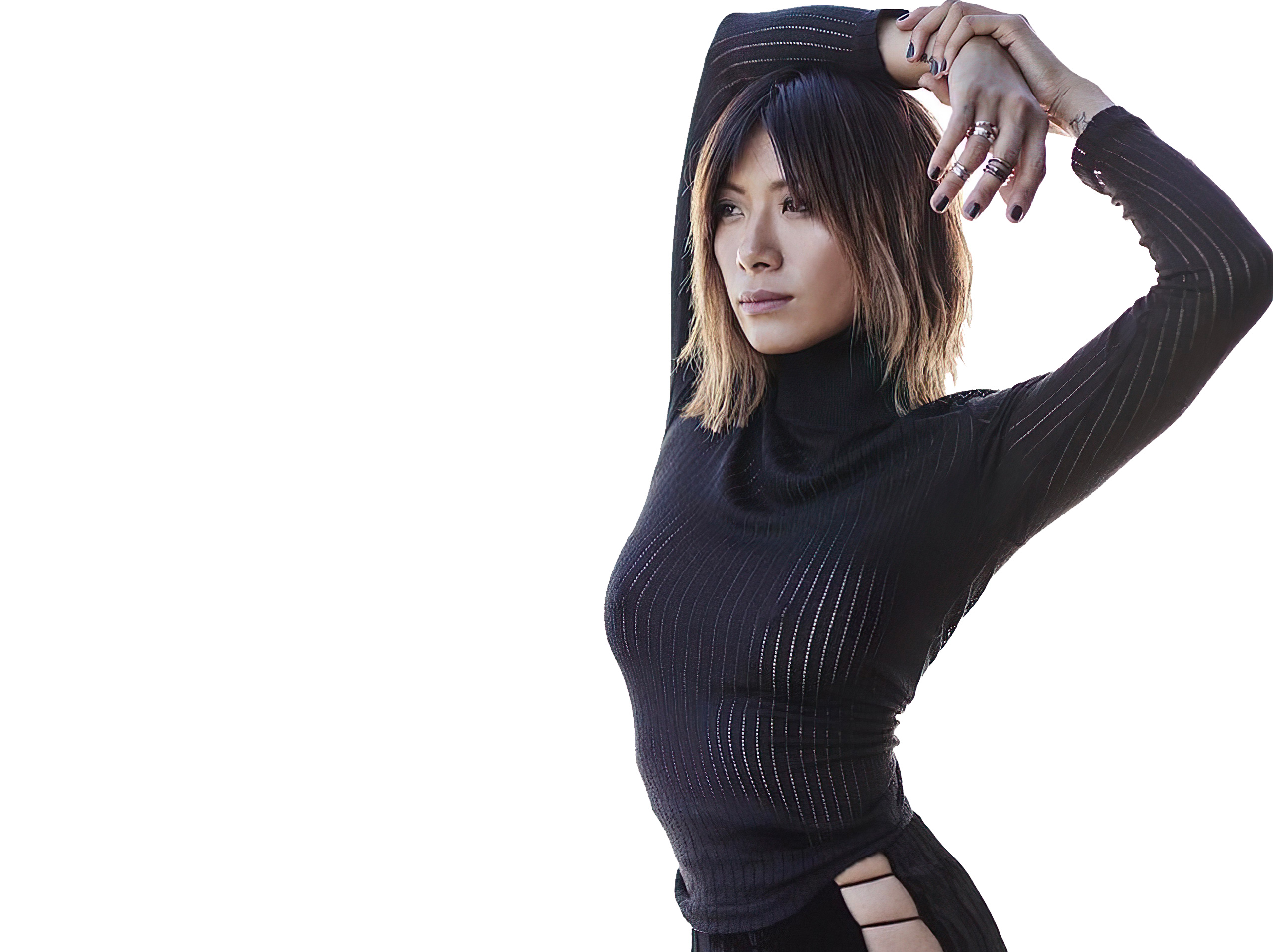