With a masterly understanding of musical composition, and a love for an array of genres, DJ Orange Calderon specializes in open format sets, treating listener’s to uptempo vibes ranging from classic to current Hip-Hop, R&B, Dance, Future & Soulful House, Jersey Club, Trap, Mainstream, and even a little dancehall / island feels to spice things up. Recognized for her effortless blends, smooth transitions, & experimental mixing, Orange keeps it fresh and fun no matter the city, or environment.

Daughter to a gifted musician, Orange was brought up in a home that taught communication through sound and music even before a full grasp of verbal language. In her adolescent years, she studied music theory, classical piano, & began experimenting with beat making / production around the age of 13. The young selectress attributes her broad-based musical catalog to the love for her native Houston, Texas’ distinct sonic influence on hip-hop, the exposure to live, exotic and classic genres from her parents, & an insatiable thirst for new discoveries.

She’s made quick progress in the DJ field with projects like her themed/diverse Soundcloud mixes, & Sliced/Slowed Remixes. One of which; a much-buzzed-about, chopped rework of Travis Scott’s “Drugs You Should Try It” has reaching well over 2.3 million streams. Serving as an eclectic resume of sorts, the series’ & music posts, and brand collaborations have garnered the attention of national & international event promoters, music lovers, recording artists, celebrities/athletes, and corporate groups alike. She’s had organic features on several music blogs including 2 Dope Boyz, Hop New Hip Hop, & Fader during SXSW. Several flagship stores including Opening Ceremony, 424 on Fairfax, Popular Demand, and Blvck Scvle – Los Angeles use her mixes as the house-music played in-store during business hours.

She is the Host and DJ of her own radio show ‘THE JUICE’ via DASH Radio, airing every 1st and 3rd Thursday of the month at 7PM; has curated the music for SwimWeek Runway shows 2 years running in both LA and Miami; will appear as the host DJ on VH1’s New Fall 2016 Show – Hip Hop Squares; recently returned from a personal DJ tour in Europe and has played international gigs in France, England, Wales, Africa, and Spain. 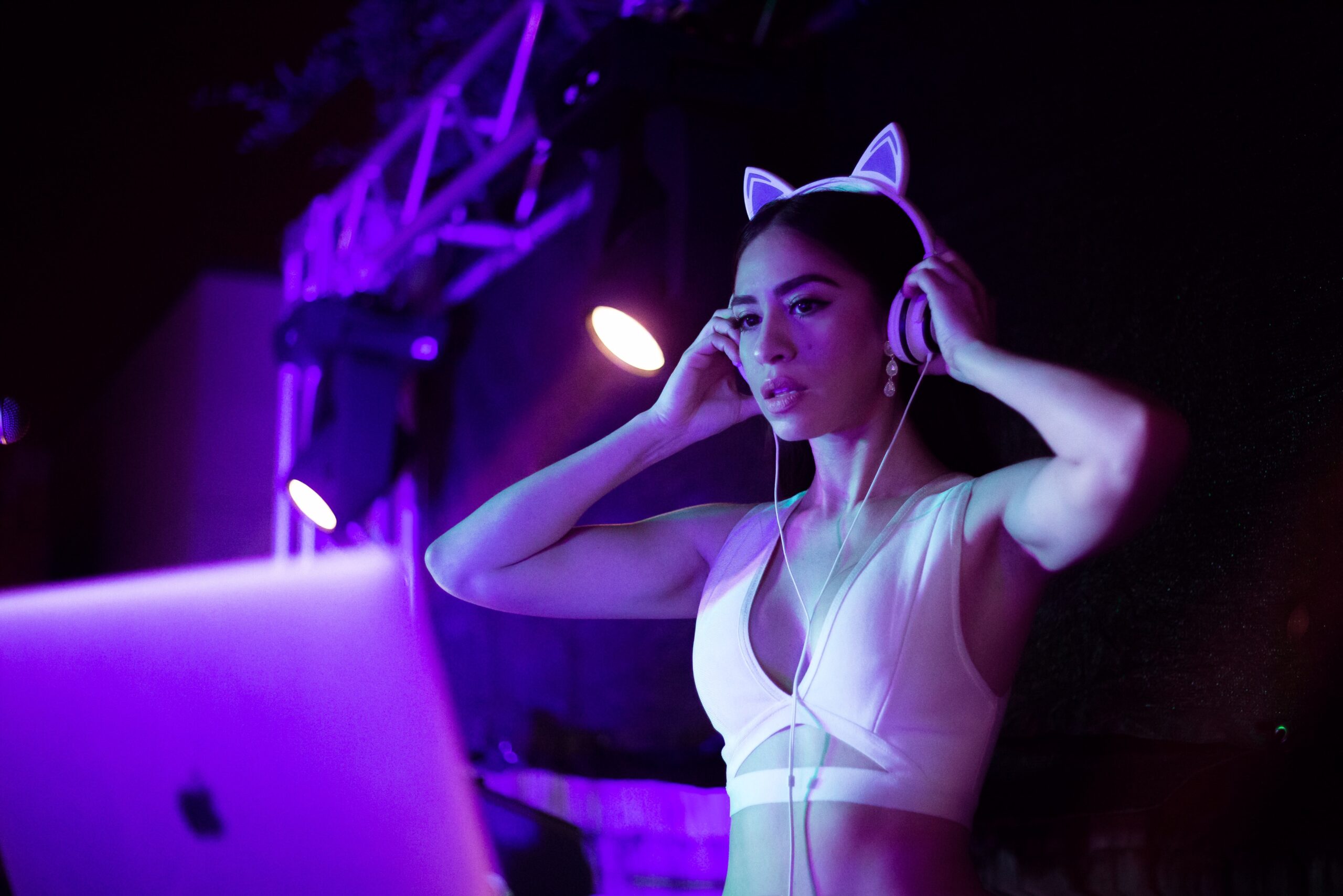